Petit verdot is an old French variety, first documented in 1736. Petit Verdot ENTAV-INRA 400 was moderately productive (12 tons/acre in the central San Joaquin Valley), and late ripening. However, other clones of Petit Verdot, including FPS 1 and 2, have been found to have very low yield potential (<5 tons acre) in the San Joaquin Valley. Regardless of yield, Petit Verdot wines can be richly colored, even from grapes grown in warm or hot climates. Due to its good productivity, late ripening, and high fruit quality, it may be of particular interest to growers looking for heat tolerant red wine varieties. 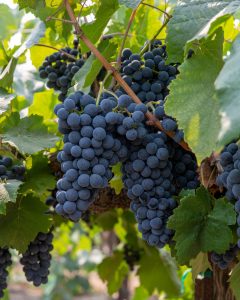 Petit verdot was first noted in 1736, in Bordeaux. Petit verdot, Ardonnet, Gros Verdot, and Petit Verdot Faux are considered to belong to the same ampelographic group, and their morphology suggests they may have been domesticated from wild grapevines (Vitis vinifera subsp. silvestris) (Robinson et al., 2012). .

Petit verdot is early budding, but late ripening (Robinson et al., 2012). Pl@ntgrape described its shoots as “soft…, fragile at the base, rather long, with horizontal bearing which need trellising.” Even so, Petit verdot is considered productive, and James Wolpert, former Specialist in the Department of Viticulture and Enology, UC Davis, reported good (12 t/a) yield from Petit Verdot ENTAV-INRA 400, but with the highest clusters/shoot of any variety in the trial. Because of the weak growth, the yield to pruning ratio was extremely high: 18.1, but the high Y:P did not seem to affect yield in subsequent seasons. Despite the high Y:P the Brix reached the target of 24, or nearly so in three of four years. The anthocyanin content was third highest in 2009 and wine anthocyanin concentration was also high (Table 2). Therefore, he recommended it for the San Joaquin Valley.

However, Paul Verdegaal (2009) came to a different conclusion when he tested a different clone, Petit Verdot FPS 1. That clone had moderately high vigor vine but very light yields. Yields were so poor he described the variety as an “ornamental”, except in “high” crop years, but even then yields were only two tons per acre in Lodi. FPS 2 had better, but still low yields (five tons per acre). Low yields of those selections were attributed to very small berries and clusters. Fruitfulness was relatively high, with two to three clusters per shoot. Quality was excellent, especially color, but the fruit were very late ripening. Petit Verdot is somewhat sensitive to powdery mildew, but manageable.

In San Joaquin Valley trials, Petit verdot had low vigor and high yields, and this can result in overexposed fruit, depending on the trellis system and vineyard design. Sunburn was observed to be a problem in a vineyard where vines were trained to bilateral cordons on a single high-wire trellis, established in rows oriented north-south. The trellis at the UC Kearney Agricultural Center had a two-wire cross arm above the single cordon wire which may have improved cluster shading. Pl@ntgrape also recommended support for Petit verdot shoots, which were described as “soft”, and “fragile at the base”. 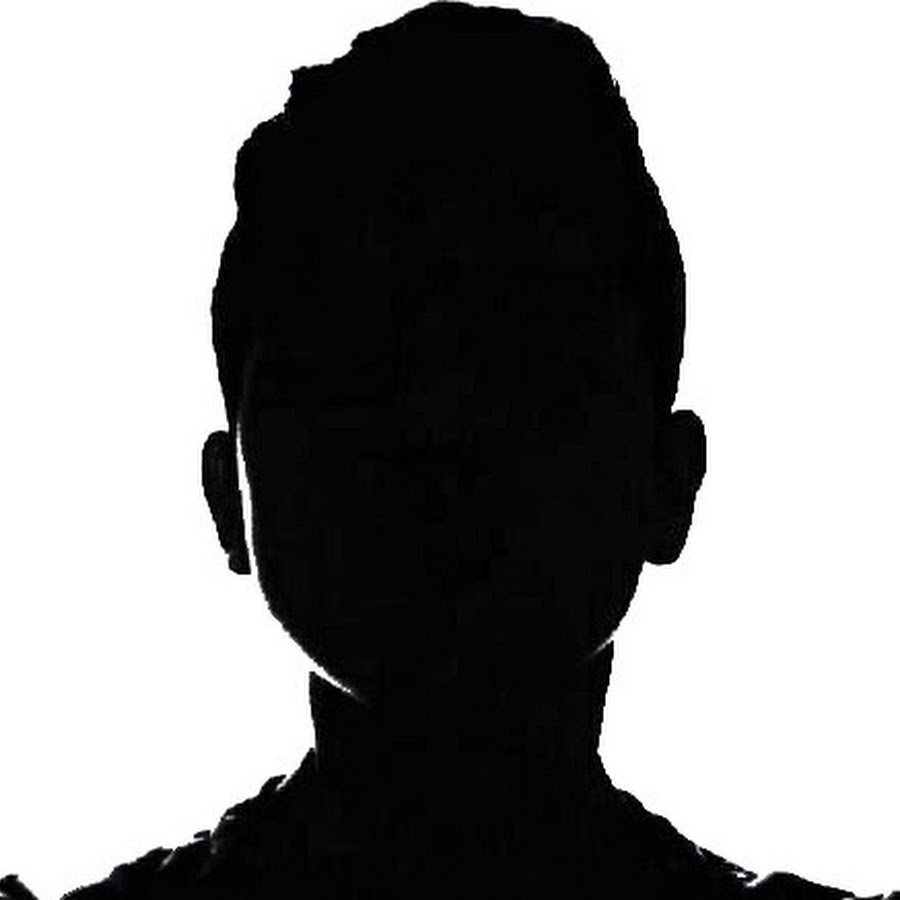