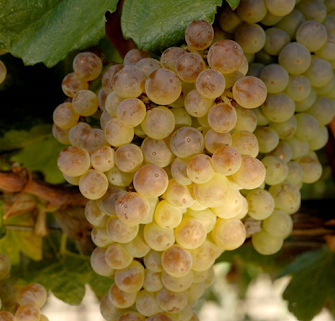 Marsanne is a white wine grape cultivar native to the Rhône Valley region of France where it is found growing with other white wine grapes including Roussanne, Grenache Blanc, Viognier, Picpoul blanc, Clairette, Picardin and Muscat blanc. In California, it is productive, vigorous and well suited to warm regions (especially Winkler Region III), though it performed poorly in Parlier, a hot region (Winkler Region V). It is not widely grown in the United States. Under the best growing conditions and with skilled wine making, it can be made into long lived and interesting wines, especially when blended with other members of the Rhône wine grape family. It is susceptible to powdery mildew and bunch rot and requires careful attention in the vineyard to show its greatest potential in the wine bottle. 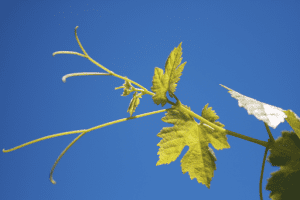 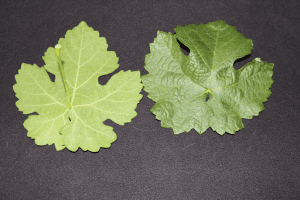 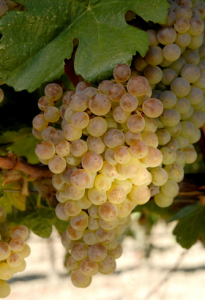 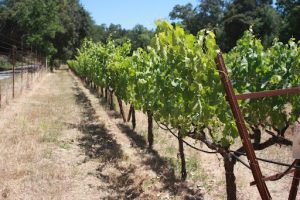 Marsanne is thought to have originated in the town of Marsanne, near Montélimar (Drôme) in the northern Rhône Valley. It is the base wine for the acclaimed white wines of St-Joseph, Crozes-Hermitage, Hermitage, and St-Péray, often blended with Roussanne. It is also used in small quantities as a blender to refine the red wines of Hermitage, an appellation known for its exceptional wines. This region was acclaimed in the seventeenth century for its white wines, considered among the world’s finest. Thomas Jefferson praised white Hermitage as “the first wine in the world without a single exception”.

Vineyard area of Marsanne has been increasing in the Northern Rhône region for the past 60 years replacing the later ripening and often virused older plantings of Roussanne. Grower perception there is that Marsanne is easier to grow and yields better compared to the more delicate Roussanne, which some find more susceptible to fungal diseases. Some wine writers note that Marsanne is not as complex and floral as Roussanne, while others claim that Marsanne is quite capable of making wonderful long lived wines. There are about 2,000 acres planted in the Rhône Valley in the different appellations. By all standards, Marsanne is considered a “minor cultivar”, but locally important in the regions where it is well adapted and made into high quality wine.

There are also small amounts of Marsanne planted in Switzerland, Italy and Portugal, totaling less than 100 acres.

Marsanne was planted as early as the 1860’s in Victoria, Australia. There is at least one very old vineyard planted in 1927at Chateau Tabilk that produces exceptional wine capable of aging for 15 years. There are around 475 acres planted across Australia, and the wine is made both as a single varietal and blended wine. Marsanne is well suited to the warm and sunny wine growing regions of Australia. The wines are made both as still wines and sweet wines. When carefully made from high quality fruit, they are very capable of aging into long lived wines.

Marsanne arrived in California in the 1980s, and it has become an increasingly important component of white Rhône-style blends and is also bottled individually. Qupe Wine Cellars, whose vintner Bob Lindquist has been an early and persistent advocate for the grape, has been instrumental in promoting Marsanne. Qupe began making what has become probably the state’s most respected single-varietal Marsanne in 1987. Tablas Creek Winery in Paso Robles is also an important producer of white Rhône-style blends and has imported cuttings from France that are now commercially available. Total planted acreage in California is around 125 acres.

Marsanne grows vigorous with a sprawling growth habit. Shoot tips are felty, white to bronzed, and downy (see Figure 1). The leaves are large, rough, dark green, medium to large in size, orbiculate (rounded), usually 3 lobed with a noticeable overlap at the petiolar sinus (see Figure 2). The leaf margin has broad rounded teeth. Leaf hairs on the underside of the leaf are cob webby (arachnoid). Bunches are medium to large, conical and have medium sized berries which become brownish gold with some pink blush when ripe (see Figure 3).

Marsanne is a member of the Sérine ampelographic group of France. DNA parentage analysis indicates a parent-offspring relationship between Marsanne and Roussanne, which closely resemble each other. Most likely these are autochthonous cultivars from the Rhône Valley Region.

Marsanne vines typically are vigorous and productive. Spur cordon pruning is a common way to train the vines. Rootstocks range from Schwarzman, SO4 and 101-14 on deeper alluvial soils, to 110R and 1103 Paulsen in more shallow soil hillside plantings. Vertical Shoot Positioned (VSP) trellis systems are most commonly used, although on vigorous sites, divided canopy training systems are an option (see Figure 4). Marsanne vines can produce large crops of loose clusters with medium sized berries, and some growers thin out late set fruit six to eight weeks after the flowering to ensure more uniform ripening. Leaf pulling around the clusters is very helpful in controlling mildew and bunch rot, as Marsanne some years can be very susceptible to these diseases (when high humidity and rainfall at harvest occurs). Marsanne was found to be particularly susceptible to sour rot in a San Joaquin Valley trial. There is a definite advantage to creating a dappled light zone by not aggressively removing all leaves, as the skins of berries over exposed to heat and light may become noticeably tannic and bitter when made into wine.Marsanne ripens mid-season between Viognier, but earlier than Roussanne. It tends to ripen at fairly low sugar content, with the berries turning very golden with a blush of pink, with brown seeds at around 21-22.5° brix. Ripe fruit flavors are usually noticeable at this level of ripeness. At the same time, acidity decreases and pH increases. The fruit usually has low acidity when ripe and many winemakers use pH and acidity as indicators when to pick rather than sugar content alone.UC Davis Foundation Plant Services offers four certified clones (Table 1).There has been no comparative evaluation of these clonal materials.The parent material of FPS Clone 03 was evaluated at the UC HREC in a trial conducted by the author from 2000 to 2004. The vines were planted in a 7 foot by 10 foot spacing on 5C rootstock and trained on a VSP spur cordon system. See Table 2 for data from the trial.During the course of the trial it was noted that large clusters made the vines very prone to rot in wet years and in 1998, no fruit was harvested due to mold. The cultivar was thought of as a “grower’s grape” as it generally produced abundant crops of large clustered fruit and medium to large berries.

Marsanne is usually picked at lower sugars to preserve the limited acidity that it has when ripe. The golden color of the fruit with a slight pink blush on some of the berries exposed to sun is a good visual indicator, along with brown seeds that are somewhat crunchy when chewed. In California, fruit is picked at night or early morning so that it arrives in the winery at a relatively cool temperature. Fruit is destemmed and pressed as soon as possible, unless refrigeration is on site to keep the fruit cool until processing. The press fraction is usually separated; soaking with skin contact on the juice is usually not practiced as phenolic compounds in the skins may make the wine slightly astringent or bitter in flavor.

Marsanne by itself may taste somewhat simple, described as mineral and waxy, with flavors of honey, honeysuckle, citrus and almonds. Blending with Roussanne builds a wine that compliments the 2 different varietal ingredients—the blend usually has more fruit flavors, medium acidity, a bit more elegance and complexity than either wine varietal on its own.

In the Rhône region of St-Peray, sparkling wine is made from Marsanne. The limestone soils of the region and cooler temperatures of this northern Rhône Valley area inspired wine growers to make sparkling wine since the 19th Century with good success. Production is rather small and certainly not as well known as Champagne.

There are also sweet wines made by partially drying the harvested fruit on straw mats, and then pressed when sugar content exceeds 30% brix. The resulting wines are quite sweet, and make interesting dessert wines. These are only produced in limited quantities mostly in France. Australia also produces some sweet wines from Marsanne that age very well.

Marsanne and other blended Rhône white wines are capable of aging. They take on very different flavors after about 5 years that are not simply “old white wine”. The aged Marsanne wines can develop nut and quince flavors, and a rich mouth feel, complex in nature with a long finish. 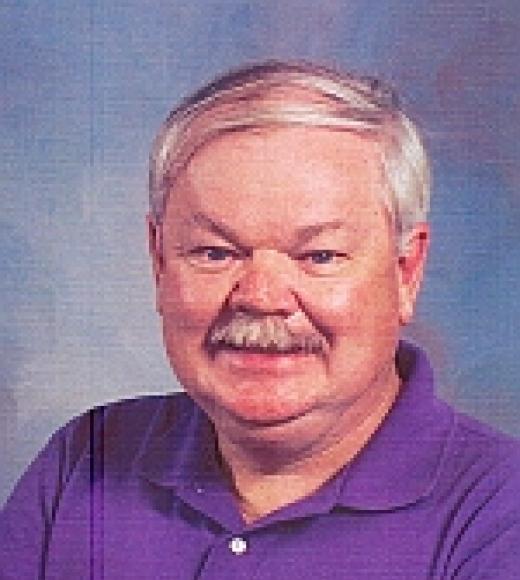