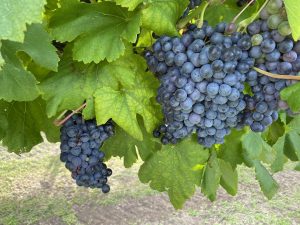 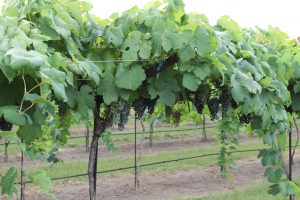 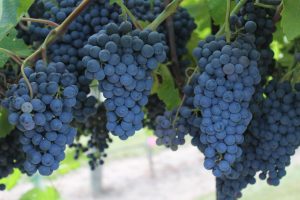 The origin of Black Spanish is unknown. Robinson et al. (2012), reports that Black Spanish may have originated around the 18th century in Georgia or South Carolina near the Savannah River. The authors also report other, less likely, hypothesis including that Black Spanish was brought from France under the name Blue French around 1750 or that it originated on the Island of Madiera where it was once popular.

Black Spanish is fruitful on basal nodes and can be cordon-trained and spur pruned. Vines are moderate  vigor with large, dark green leaves. Petiolar sinus is V-shaped, and margins are toothed. Yield potential is moderate (Table 1). Clusters are medium with small spherical berries. Black Spanish is highly susceptible to downy mildew (Plasmopara viticola), but resistant to powdery mildew (Uncinula necator).

In Texas, vines trained to bilateral cordons and pruned to 2-bud spurs averaged 30 clusters/vine (Table 1). Cluster were well-filled with small spherical berries averaging 1.2 g. At the vine spacing used in the trial (6’ x 10’) and shoot density of 2 shoots/foot of canopy, yield was estimated at 3.68 tons/acre. Black Spanish is often grown on its own roots where it appears to have moderate to good alkaline soil tolerance. 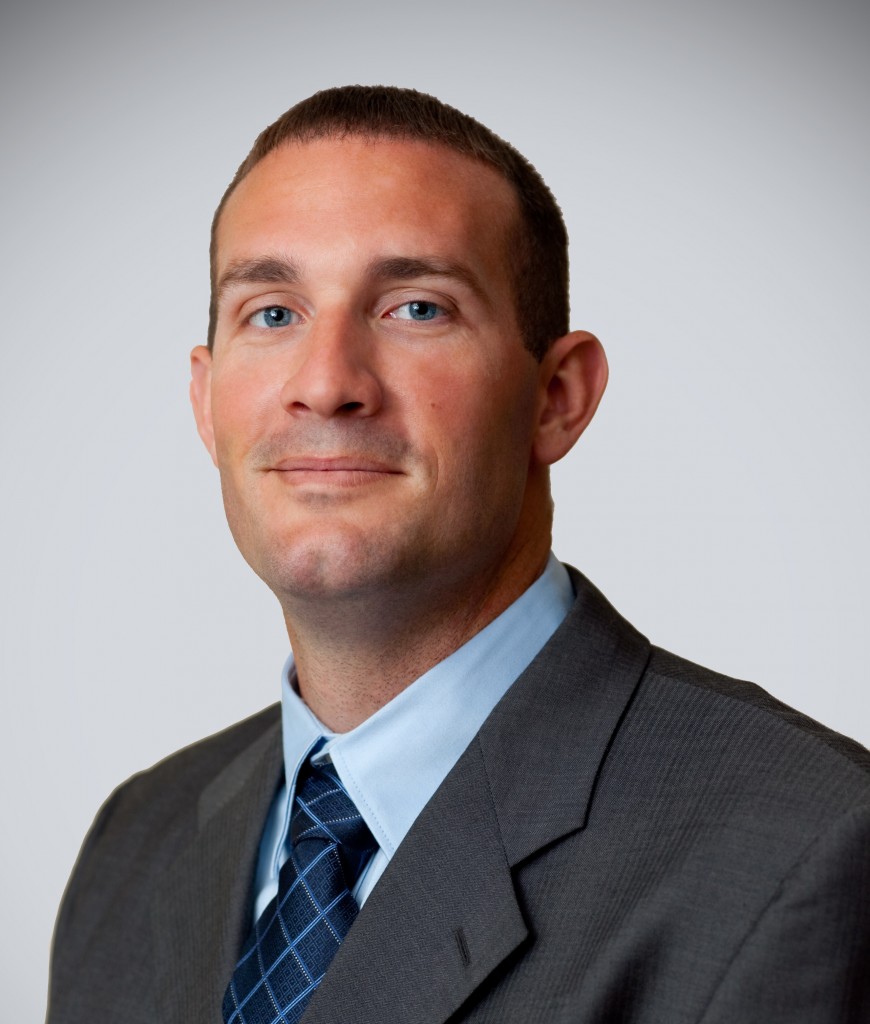 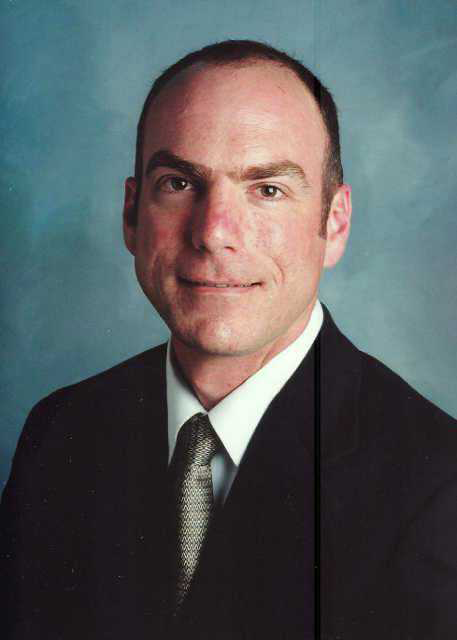